Why If Your Stakeholders Ain’t Happy, Ain’t Nobody Happy. 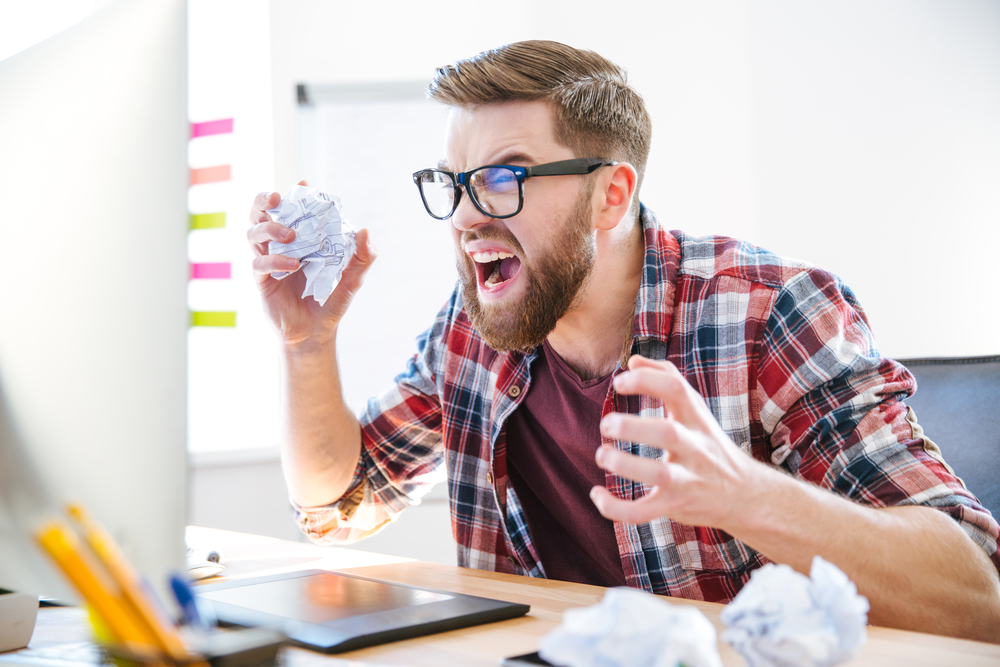 No matter how many hours an organization plans for their next big update, whether it’s new equipment or software, many companies fail to recognize the importance of bringing key stakeholders along for the ride.

Stakeholders are those who will be directly impacted by the shiny new solution that you hope is going to solve all of your business challenges. Stakeholders are also the ones who have way more influence than you think because they are the ones most affected by the change.

The fact is, no matter how strong the leadership is in your organization, a stakeholder who is forgotten can be influential enough to sabotage everything and everyone around them.

Stakeholders can be easy or difficult to work with and can be any or all of the following:

The first thing to consider when identifying your stakeholders is that most project starting points are flawed to begin with. Legacy equipment and systems are not always right-fitted for a company to begin with. This could be because what was actually needed was not affordable at the time, didn’t exist, or what was actually needed was never identified due to poor planning.

From a software standpoint, making an honest attempt to identify all of a company’s information silos is crucial. When one system can’t talk to another, users find their own ways to pull and push information. It’s also very common for employees with long tenure to have a completely different process than newer hires because adopting a past change was not enforced.

All of these potential roadblocks should be addressed in the discovery phase. Take an honest, comprehensive look at what you actually have, versus what you actually need, and what it will take to get you there.

Failure to Recognize and Nurture the Right Stakeholders

When most organizations begin the discovery process, they start with a broad sampling of suspected project stakeholders from each department. Over time, these people eventually get weeded out once the fine details come into focus. This is usually where projects begin to go downhill. If not done right, weeding people out could give your stakeholders a reason to have a negative opinion about your project and ultimately lead to internal sabotage. Likewise just because a department head thinks they know how their teams are working each day doesn’t mean they actually do. Mobile devices alone have an unlimited supply of app-based business tools freely available to the average worker. Have you ever considered how your employees might be leveraging this kind of technology on their own?

Last, and often overlooked, projects are launched with insufficient end user training and post-implementation support. When this happens, instead of speaking up, stakeholders often resort to their own workarounds because they don’t want to point out the fact that the new solution isn’t working.

Change Can Be Good

If done right, your stakeholders should be your biggest fans, and change can be good.

Successful technology projects can’t be created in a vacuum. Don’t give your stakeholders a reason to have a negative opinion. Keep them happy and seek them out before they suspect that they were forgotten.