How does PC to phone implementation work 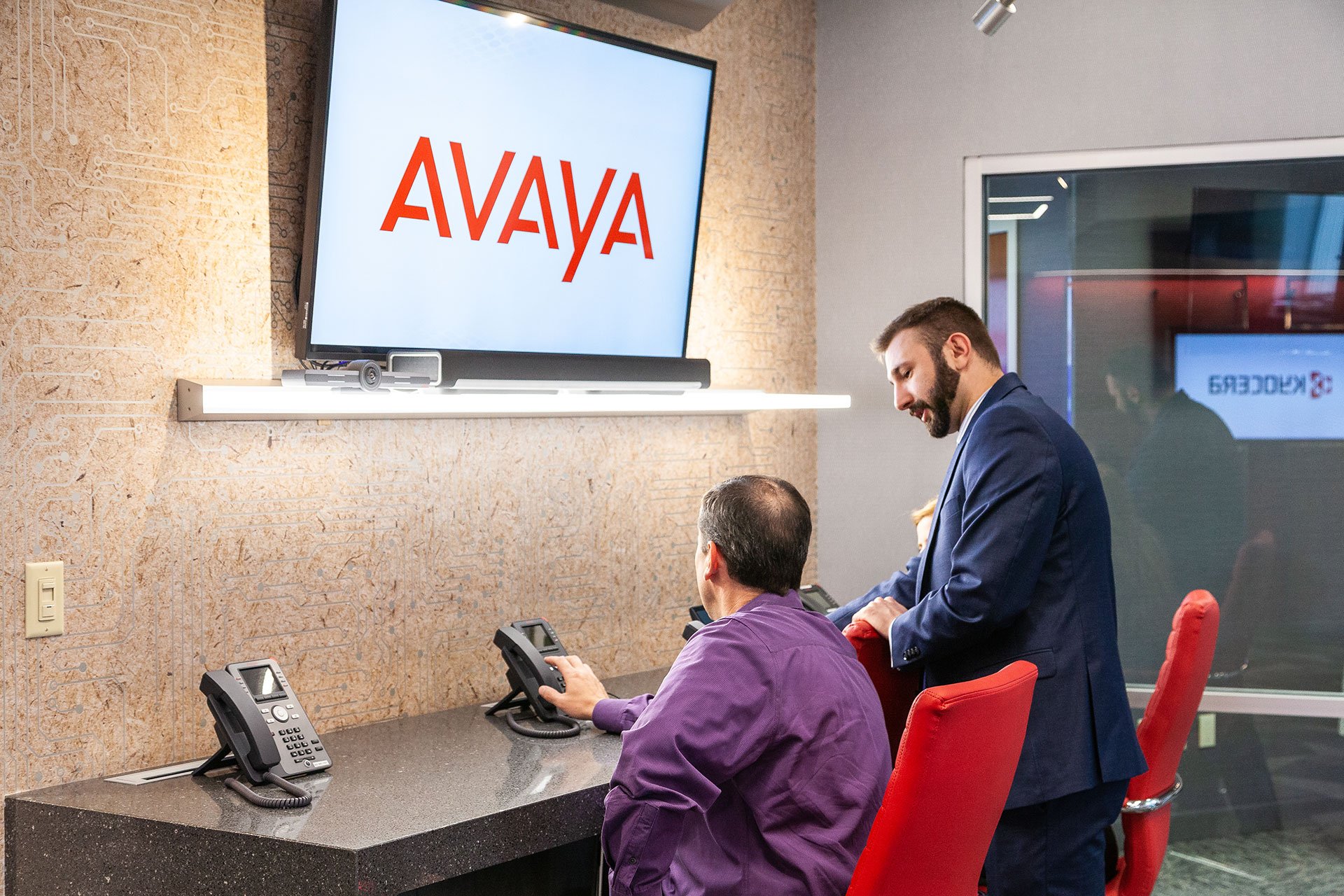 As your business grows and develops, you might find it necessary to upgrade your outdated telephony system and move onto a more streamlined digital PC to phone implementation system. PC to phone implementation works off of your internet connection as opposed to analog signals and is a great option to keep your network flexible and adaptable to your business’ changing needs.

What is PC to phone implementation?

Simply put, PC to phone implementation allows you to make phone calls over the internet instead of over a phone network. It’s a type of telephony that’s now seen in many offices. Lots of physical desk phones are in fact used over an internet system but look just the same as an average analog desk phone.

Known as IP phones, the system connects to a phone service over the internet either via wifi or an ethernet cable depending on your office’s setup and preferences. IP phones take the sound waves of a conversation and convert them into digital signals that are then sent over the network. The IP system then receives these digital signals from the IP phone and converts them into an audible format.

Why use PC to phone implementation?

Telephony has made huge advances in the last several years and it’s important that your business remains on top of current technology to stay the most connected and efficient.

Adopting a strong and unified communications system in your office is key to ensuring a more efficient, flexible, and fluid way for your team to communicate and collaborate. Implementing IP will lower your overall operating costs and increase productivity. It will also allow you to streamline your business’ telephony communication allowing your employees to manage their own business communication via laptops, mobile phones, business phone systems, or a home phone system.

How does PC to phone implementation work?

PC to phone implementation is a kind of telephony that works by converting the user’s voice into digital signals. Converted digital signals are then transferred as data and sent over to a broad line. This telephony system works by taking analog telephone conversations and transferring them through an IP phone system over an internet connection.

Instead of analog signals being sent over traditional copper wires, IP phones convert sounds into digital signals and send them over an internet network. The IP phone then has the ability to receive these digital signals and play them to the user on the other end of the telephone conversation.

While from a user’s point of view, IP phones seem to work the same as analog phones, and from appearances they do look the same, the difference is in how IP phones transmit digital phone signals over an internet connection as opposed to in an analog format across copper wires.

What are the benefits of PC to phone implementation?

Installing a network of IP phones is the best way to keep costs down in the long term. You won’t need to spend money on outdated copper wires to carry analog signals all around the office and you can just set the IP system to work off the current internet connection. Digital signals transmitted by IP phones can be received anywhere with an internet connection while landlines are limited in their usage since they must be wired. Using a system of traditional landlines also means that you are at the mercy of your phone provider’s chosen costs and expenses for cables and installation.

It is also important to keep in mind that free calls can be made between IP phones, which can result in substantial cost-savings with in-office communications.

Fortunately, installing an IP system does not require lots of staff training and education. They look almost exactly the same as analog phones and don’t require any special treatment. You’ll find they take up the same amount of desk space and have all the key features of an office landline phone like: a receiver, display screen, keypad, and buttons. While on the back-end, IP phones don't work the same as regular phones, the user experience is the same.

An IP system means you can take as many calls as you have phones and people to answer them. On the other hand, if you were using a traditional analog landline system and wanted to make another call while already on a call, you would need a separate number to make a second call - sometimes known as a ‘rollover line.’ Putting an IP system into place means that there is no need for a rollover line. This new style of telephony allows for unlimited simultaneous calls as well as allowing you to create a phone queue to make sure you’re keeping callers on the line even when all your phones are busy.

IP phones can be used from anywhere, enabling your employees to work remotely, and facilitating the growth of your business. If you move office locations or add another office, you won’t have the frustration of starting your phone system from zero, you’ll be able to easily transfer it onto your new internet network without modifying anything.

Moving your office’s telephony onto PC to phone implementation means that less labor is needed to manage your phone system. Once your pc to phone implementation system is fully set up, it’s simply a case of having a reliable internet connection to keep the system up and running. This eliminates the need for regular call-outs for technicians to come out and perform program extensions or checks on hardware.

If you need a reliable and well-established company to help advise you on PC to phone implementation and help you set up your new telephony system, speak with one of Coordinated’s communication specialists today - we would be happy to help you!